Sartorius BIA Separations has for the first time been considered as a large company in Slovenian industrial (business) space. Each year a magazine Finance Manager ranks the best performing companies in the country and for the first time it happened that the newcomer in the category won the contest. In an extraordinary year, BIA increased its revenues by 158%, while profits almost tripled. These results allow BIA to position itself at the forefront of fierce competition from 101 chosen companies. This win highlights Sartorius BIA Separation's potential for future growth, as last year the company also won the competition, but as a medium-sized business. 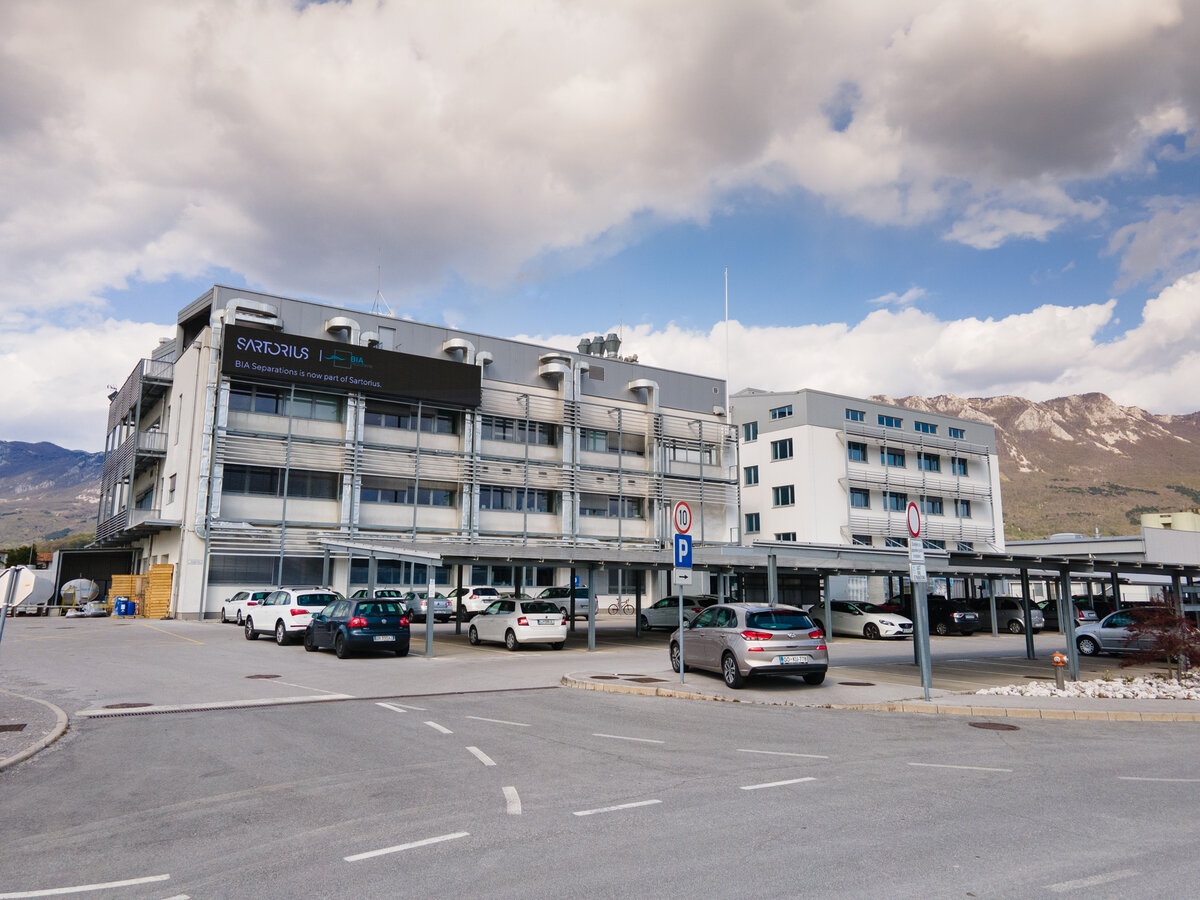